Our position in the cosmos 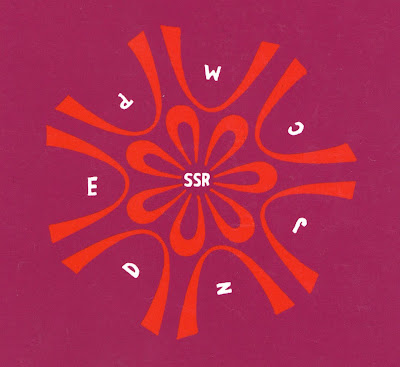 
I have often had to mention here that the science of initiation is required for the forces that are to bring about a reconstruction of declining civilization; that it is necessary to know what can be gained from beyond the threshold of the supersensible world. One can say that the spiritual evolution of humanity has proceeded from a knowledge and corresponding attitude, feeling, and will that were drawn from beyond this threshold. Everything that is discovered when we go back to mankind's primordial treasures of wisdom becomes intelligible when we can trace this original wisdom to the revelations derived from Mystery knowledge; when we can assume that, to begin with, sources of knowledge, of feeling, and of will were accessible to humanity in its Earth evolution that are not accessible by means of the purely human forces known to people today. As evolution progressed, human beings increasingly had to depend on what can be derived from the human being himself. This then is essentially the content of the forces that have been active during recent centuries in the development of civilization.

These forces that have emerged out of man himself up to now have produced a condition of civilization which, if left to its own devices, would inevitably lead to its own downfall. The majority of people today do not believe this as yet. They continue to talk and act automatically in the same old way, rejecting what is drawn from the same spiritual sources from which the ancient Mystery wisdom was drawn, but now in a new way, directly through the forces of man himself. We must go quite concretely into what can be disclosed to present-day humanity as a sort of basis for all that is needed in the immediate future in the way of natural science; a knowledge that comprises human ethics, moral philosophy, but also social will. We must therefore go into certain matters that have been discussed here in the past few weeks from any number of viewpoints; today, I shall refer to them again from yet a different point of view.
When we are awake we are, in the first place, surrounded by the outer sense world, by what produces the impressions made on our eyes, ears, organs of warmth, and on our senses as a whole. The external sense world is spread out around us, and the inner life of most people mainly consists of a further elaboration of the outer impressions. From the other side of the threshold this outer world presents an appearance that differs from the one it exhibits on this side. You know, of course, what humanity has come to in these last centuries by confining itself basically to viewing the world from this side of the threshold. To put it in a word, I would say that mankind has reached the point of looking at itself, so to speak. What man himself beholds we call the threefold man: the head man, the rhythmic man, and the limb and metabolic man. Here we shall indicate diagrammatically the tapestry that spreads round about us [see sketch], which in the main constitutes the content of the sensory world. From this side of the threshold people now speculate on what is behind this sense tapestry. They say that behind it molecules, atoms, and substances perform all sorts of dances. They give these dances any number of names, but they are convinced that when the human being looks out through his eyes, listens to the outside through his ears, in short, perceives outwardly through his senses, that some sort of material world lies behind it.