Getting Real: Training Ourselves Toward Reality 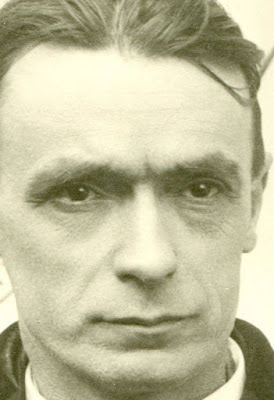 I intended all this as a sort of introduction also for tomorrow, when we are going to speak in lectures and free discussions about the forming of social judgments and the necessities of doing that in the present-day social conditions.

A. Note by translator: In German, the word for “childishness” is “Kindskoepfigkeit,” literally meaning “child-headedness.” Hence the references below to the head, etc.