The Theory of Categories 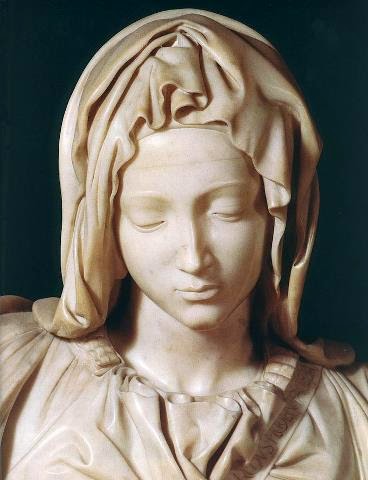 If one would follow Spencer's line of thought, one would arrive at this, that concepts only arise through the crystallizing of the special observations out of the general. 3 So long as I relate myself in regard to the noise, as Spencer describes it, I can never come to cognition at all.
Something is still requisite. A prominent philosopher of the present day, to whom I dedicated a copy of my book, wrote in the margin at the place just quoted: “the hare certainly does not do that”, and sent me the book back. But here we are of course not intending to write a philosophy of the hare. Our soul must be in a condition in which it is able to gain the network of the concepts when it is not in the position to get it from perception. The methods, even when they are the scientific methods, which one employs to form representations about the world through outer experience, all these methods cannot aid us to construct the real network of concepts in the human soul. But there must be a method, which is independent of external experience as well as clairvoyant experience, for the human soul ought in truth, as we presuppose, to be able to form concepts before it mounts up to the super-sensible. Accordingly a man has to proceed from one concept to another then he remains within the network of the concepts itself. That that takes place in the soul, makes it requisite that we presuppose a method having nothing to do with external observation or with clairvoyant experience. This movement in pure concepts one now calls, in the sense of the great philosopher Hegel, the “dialectic method”. That is the true dialectic method, where the human being lives only in concepts, and is as it were in a condition to cause one concept to germinate out of another. The man then lives in a sphere, where he takes no account of the sensible world and of that which stands behind it the super-sensible world.