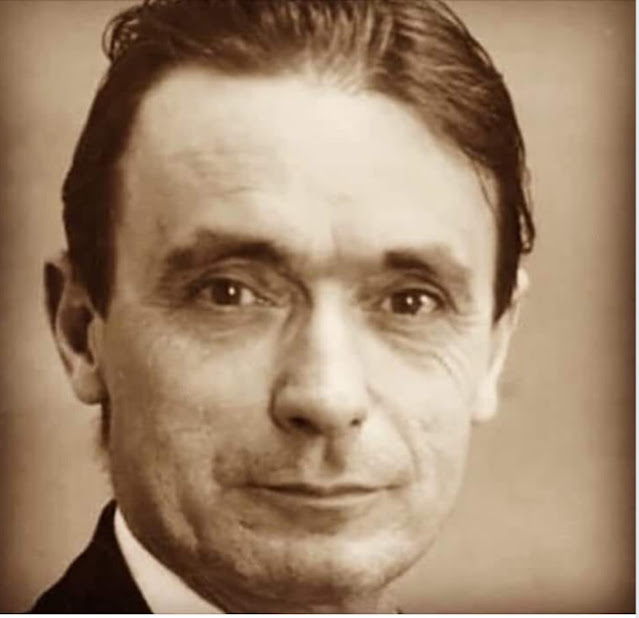 Though so illustrious, he was very wise
And bore himself as meekly as a maid.
He never yet had any vileness said,
In all his life, to whatsoever wight.
He was a truly perfect, gentle knight.

"To be tolerant means in the sense of Spiritual Science something quite different from what one usually understands about it. It means also to respect the freedom of thought in others. To push others away from their place is an insult, but if one does the same thing in thought nobody would say this is an injustice. We talk a lot about “regard for the other’s opinion,” but are not really willing to apply this principle ourselves.

The “Word” today has almost no meaning, one hears it and one has heard nothing. One has to learn to listen with one’s soul, to get hold of the most intimate things with our soul. What later manifests itself in physical life is always present in the spirit first. So we must suppress our opinion and really listen completely to the other, not only listen to the word but even to the feeling. Even then, if in us a feeling will stir that it is wrong what the other one says, it is much more powerful to be able to listen as long as the other one talks than to jump into their speech. This listening creates a completely different understanding — you feel as if the soul of the other starts to warm you through, to shine through you, if you confront “her” in this manner with absolute tolerance.

We shall not only grant the freedom of person but complete freedom. We shall even treasure the freedom of the other’s opinion. This stands only as an example for many things. If one cuts off someone’s speech one does something similar to kicking the other from the point of view of the spiritual world. If one brings oneself as far as to understand that it is much more destructive to cut somebody off than to give them a kick, only then one comes as far as to understand mutual help or community right into one’s soul. Then it becomes a reality."

Rudolf Steiner:
"We should be grateful to people if they treat us badly, because then we can exercise our tolerating forces. We should try to love these people anyway, and we’ll then notice that this is the right thing to do."