From Wonder to Harmony 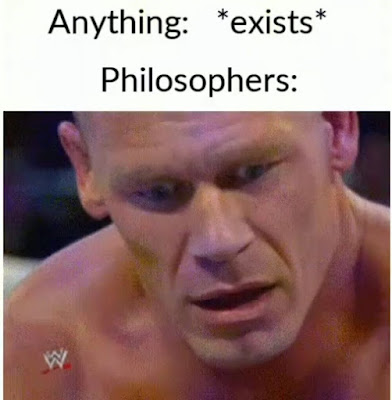 Wonders of the World, Ordeals of the Soul, Revelations of the Spirit.
The beginning of Lecture 10 of 10.
Rudolf Steiner, Munich, August 27, 1911:


In the course of these lectures we have been able to show how in the most widely different epochs men have formed conceptions of what really lies behind the world and its happenings. By forming stable ideas, stable concepts, by acquiring definite sentiments and feelings about what happens in the world, and about its beings, man attains a certain satisfaction, arrives at something of which he can say that it relates him fitly to things, either because it throws light for him upon the mysteries of the world, or because it satisfies him in some other way. Through this activity man demonstrates that he is not content to adopt a passive attitude toward the world, but that he has an impulse to struggle for a knowledge beyond what is evident to his senses, or even to his clairvoyant knowledge; he aims at a knowledge which goes further, a knowledge which is, to begin with, hidden from him, so that he may achieve true harmony with the world. In this way he shows that he is seeking for an explanation of the world, that the world presents itself to him as a riddle, and that his ultimate relationship to it is not limited to the one he started from. In ancient times this was expressed by dwelling upon the feeling which men have in face of the most arresting beings and facts of the world-process. It was said that the human being starts out from a feeling of wonder about things and beings and that from this feeling of wonder all philosophy, all men's efforts to reach enlightenment about the world, spring. However it is now a matter of common experience that the soul works its way out of this feeling of wonder to something which reduces it. The soul cannot remain at the stage of mere wonder, for in that way the whole world would consist of nothing else. The soul cannot continue to stand in amazement before the wonders of the world, it has to subdue its astonishment, it has so to say to get rid of what seems a marvel by finding, through its own activity, a kind of explanation, an answer to the enigma, an answer to what is marvelous in the phenomena and beings of the world. 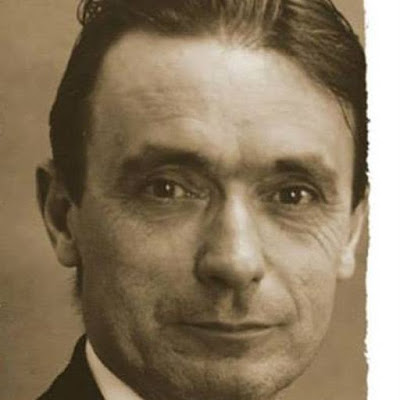 Philosophy begins in wonder — and ends in Rudolf Steiner

Source: https://martyrion.blogspot.com/2020/05/the-human-condition-as-aristotelian.html
Posted by Larry Clark at 5:27 AM