History as the working of Christ in the middle between Lucifer and Ahriman; Catholicism versus spirituality 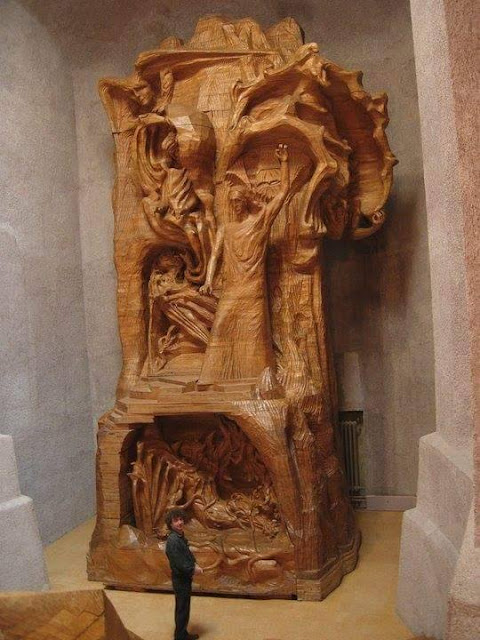 Materialism and the Task of Anthroposophy. Lecture 12.