"Bliss was it in that dawn to be alive, But to be young was very heaven!" —The Spirit of the '60s 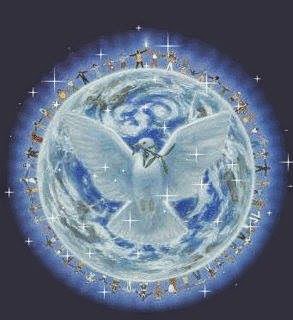