Not praying is a sin of omission 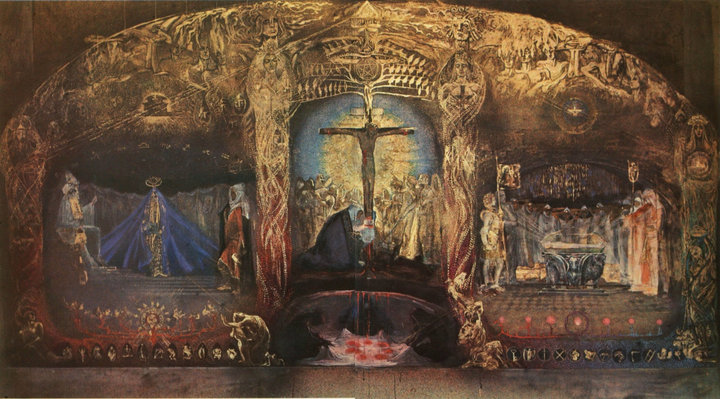 from the notes of an attendee at an Esoteric Lesson

A primitive man used to receive prayers that he said in the evening before going to sleep, and in the morning after waking up, and that was good, for he strengthened his soul with spiritual forces as he prepared his soul for higher worlds, and after he left them, he again permeated his soul with higher forces, and as it were, sucked out soul forces from spiritual worlds.

The mineral, plant and animal kingdoms below man are permeated with spiritual forces that always become renewed; the same is true of the four elements fire, water, air, and earth. Things are different with men. If a man doesn't connect himself with these spiritual forces, he doesn't' receive them. If he goes to sleep without preparation he doesn't get any forces in the worlds he enters then. No matter how learned, scientific and high-ranking a materialist is, if he goes into spiritual worlds unprepared in the evening, he stands far below a simple primitive man who has already connected himself with them through his prayer. Man has increasingly forgotten prayer in our materialistic age with its very admirable scientific achievements. He goes to sleep and wakes up with his everyday thoughts. But what does he do thereby? Something happens through this omission. He kills some of the spiritual life and forces on the physical plane each time.