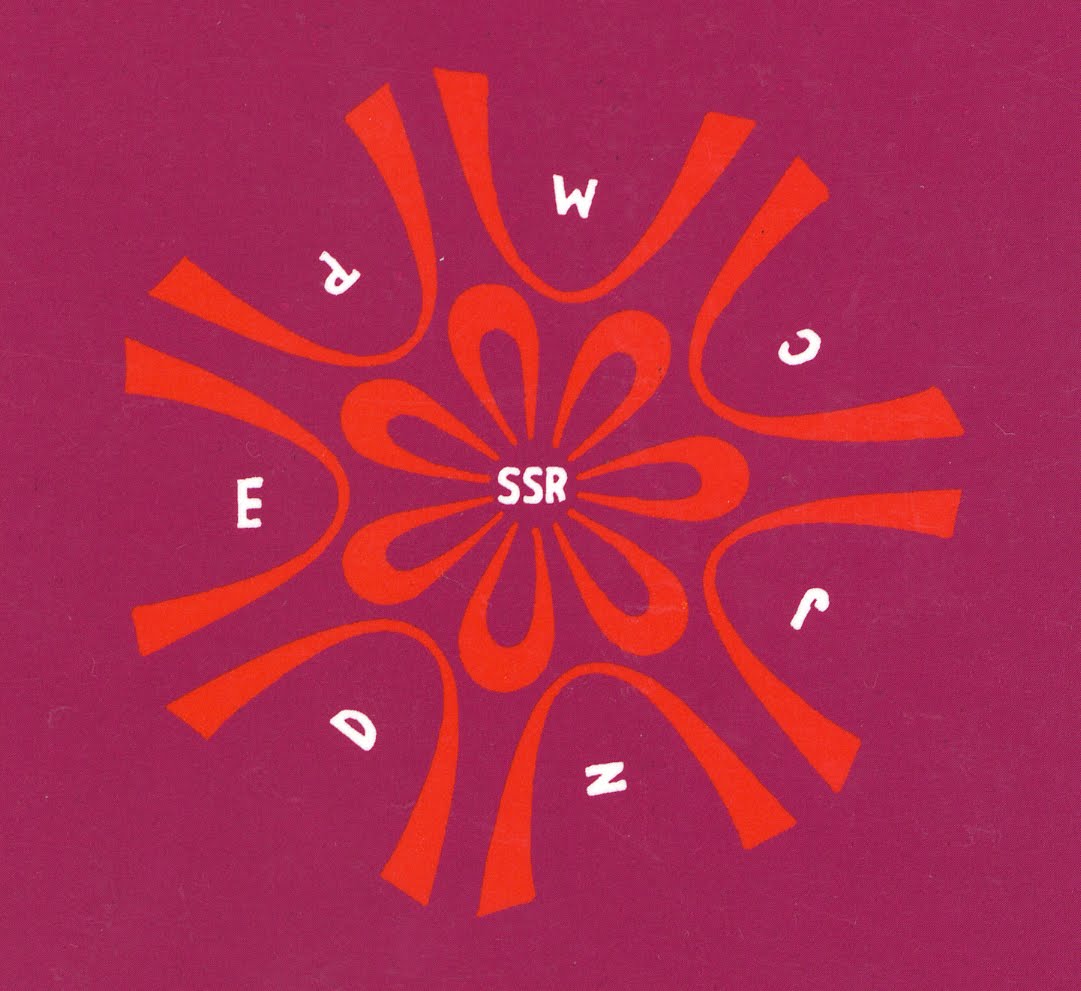 On yonder side is an ascending development which is becoming ever brighter.
The spiritual forces which are used today for inventions and discoveries, are used to generate external cultural means (Kulturmittel). It was different before: these forces used for research of the spiritual worlds had their laws. Today the spirit serves as a slave for material needs. All intelligence which has flowed into the steam engine and other inventions are building a hindrance for the spiritual world — an adverse balance! The opposite is the case with Anthroposophic work. That which is won here on Earth serves to lighten up the world on the Other Side.
Christ appeared during the fourth cultural epoch: hence the Greek name Christos. In order for the appearance of Christ not to go unprepared, Moses and the prophets appeared. The announcement of the I-God, Jahve, was necessary in order for mankind to have a goal on which to hold fast. The event of Golgotha could only be understood through the proclamation of image-free gods. More about this tomorrow.