The only way out is through 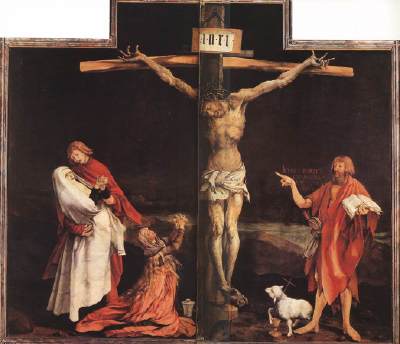 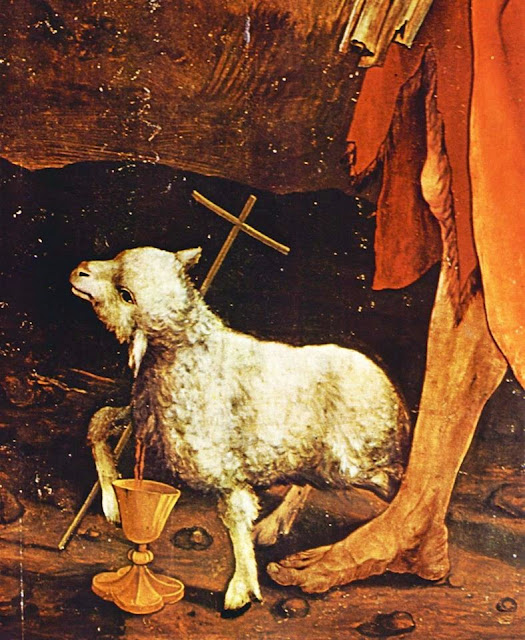 Rudolf Steiner:
We look at the human brain and the human nervous system in its physical operation. Of course, we agree that ordinary, everyday thinking is a function of these physical organs. We are entirely in agreement with what exact science must hold about these matters today. But on the other hand we know that the material forms operating within us are themselves simply a transformed reflection of the spiritual sphere. For this reason, the material is acceptable, and because, in transforming itself into mortal man, the spiritual has sought out the capacity of brain and nerves to achieve in a material replica what is spiritually prefigured.
Modern man can see this in his “mind's eye” by developing the powers of cognition of which I have been speaking in the last few days. Yet there is a dream-like anticipation of it, I would say, in the Oriental philosophy of life I have outlined. This philosophy has become old and senile, but certain of its features still work effectively in our heart and soul. In its instinctive clairvoyance, the ancient Orient sensed that the spiritual world is a reality with which it felt closely linked, and that nature, and the natural element in man himself, is a replica of the spiritual; it provides an external garment for the revelation of what is inwardly spiritual.
Yet it would be wrong to say that the Oriental did not observe nature. His organs were finely attuned to its observation. For him, however, from everything that he faithfully observed and lovingly honoured as a replica, something of the spirit shone. Nature revealed spirit to him, shone spirit upon him at every turn. And this spirit was his reality. What lay before him outside was maya.
Even in Buddhism, which gained a far greater influence on Oriental life than we usually think — since it later assumed the most varied forms — we can see how the sense of inhabiting a spiritual world paled as man and world developed. The gaze was increasingly directed upon what was maya, and experience of the great illusion, the great non-being, maya, gradually became predominant. There thus arose an awareness of the need for redemption from what can be experienced within maya — experienced, that is, in the manner of Buddha, who regarded our direct experiences of this maya as a crowd of sorrows that flow in on man.
But it faded, this sense of inhabiting a spiritual world; and this is what justifies us in considering the early Oriental philosophy of life as something instinctive and even partial: if we do return to something like it, we must do so with complete self-possession and lucid consciousness. The impairment of human activity relative to the demands of the physical, external world must not occur a second time in the world's development. Man must never again escape into spiritual activity and so prevent himself from devoting his full strength to earthly tasks — which are what the Oriental perceives as maya, even if in deference to modern concepts he does not say so; whereas he perceives as reality what reveals itself within him.
Source: https://martyrion.blogspot.com/2021/03/what-world-needs-now-is-anthroposophy.html
Posted by Larry Clark at 5:52 PM