"Thus in the spirit shall I find the world, and in the world's becoming know myself"

I entered into this sensory world
Bearing with me thinking's heritage.
A godly power has led me here.
Death stands at the end of the way.
I will to feel the Christ Being.
In the death of matter He awakens spirit-birth.
Thus in the spirit shall I find the world
And in the world's becoming know myself. 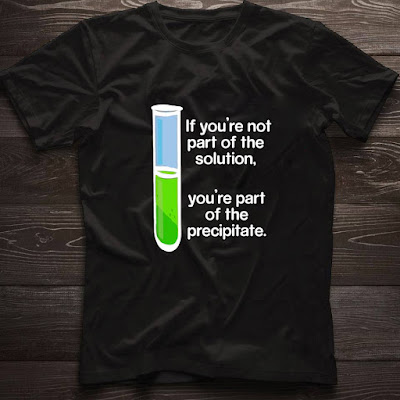 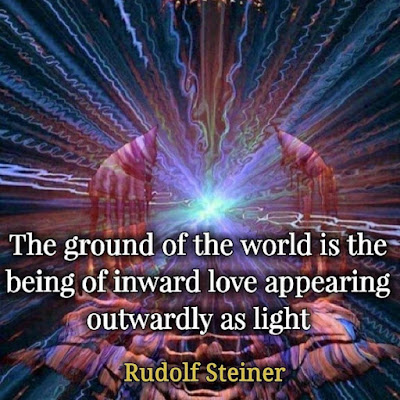 In Him we live and move and have our being.

The Alchemy Of Yoga: Conceiving The Christ In Us Through The Loving Intercourse of the Spirit Father and the Earth Mother

The Four Seasons and the Archangels. Lecture 4 of 5.