A Deep Dive into the Baptism of Jesus 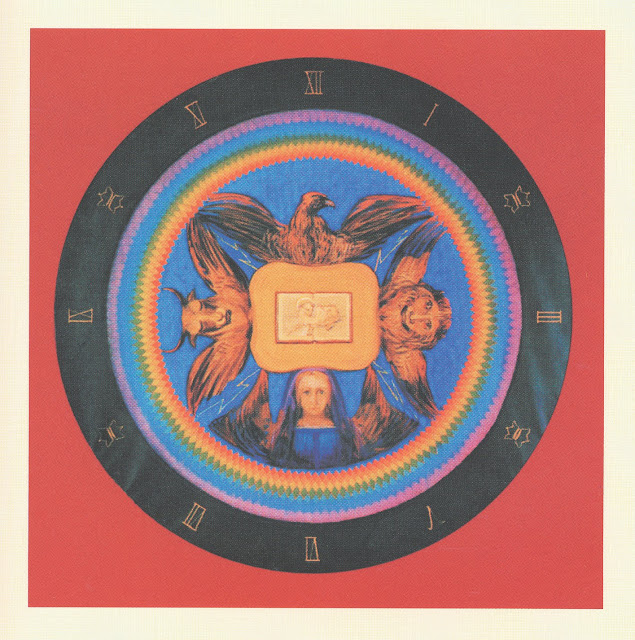 The Gospel of St. John and Its Relation to the Other Gospels
Lecture 8 of 14
Rudolf Steiner, Kassel, Germany, July 1, 1909:

1. These two columns decorated the lecture hall in Kassel, together with a statue representing the Archangel Michael, by Professor Bernewitz.
2. The reference is to “Schwaben-Vischer”, mentioned earlier in this lecture.