Buddha and Christ: The Sphere of the Bodhisattvas 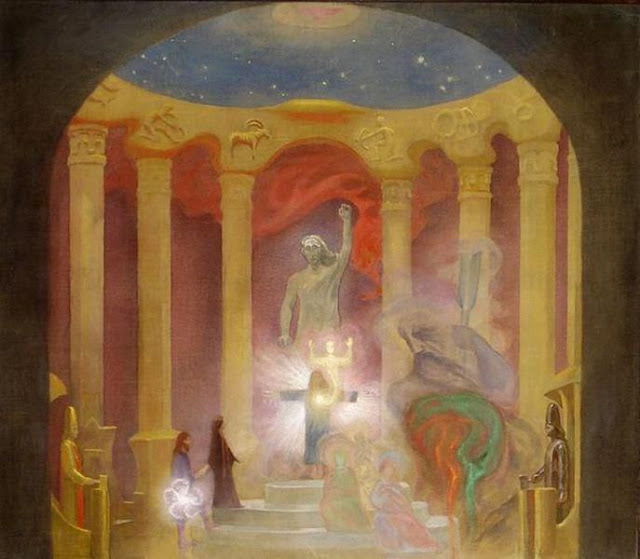