Technology and Art: Their Bearing on Modern Culture 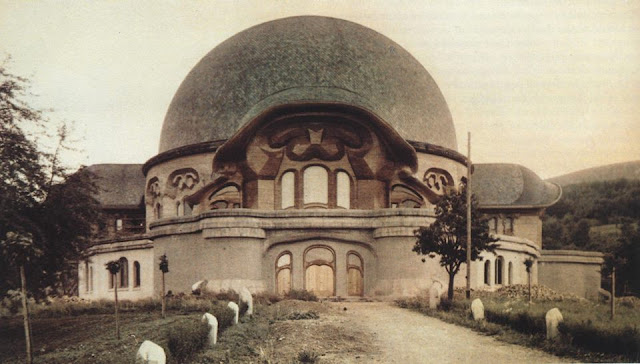