Toward Social Renewal: Basic Issues of the Social Question. Appendix: To the German People and the Civilized World 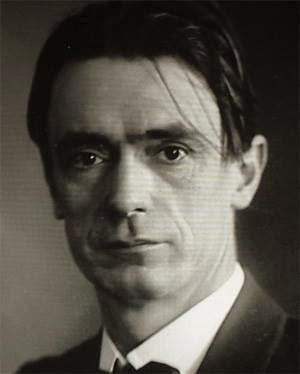