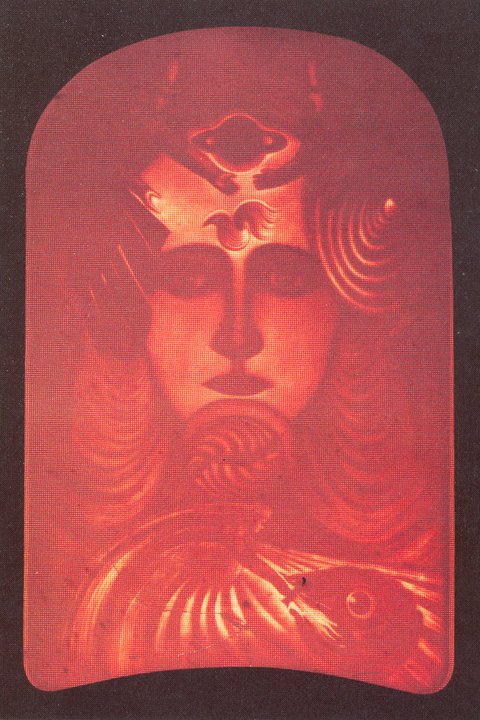 From the notes of an attendee at an Esoteric Lesson given by Rudolf Steiner in Berlin on March 15, 1911:

For the air element, one thinks of two fixed points that want to fly apart from each other into endless distances after they first describe a kind of a semicircle around each other. If we work with this figure exactly as with the preceding figures, we then grasp the air element. Then we do not merely feel air flowing past us and caressing us; rather, we really take hold of it, grasp it.